On July 3, the public act of the process for enabling Dr. J. Miquel Torta to the rank of professor was held in the rectory of the Universitat Ramon Llull. Dr. Torta defended his professional merits, and his research and teaching projects, in a jury formed by Drs. Lluís Comellas, Professor and Vice Chancellor of the URL; Lluís Pujades, professor of the UPC; and Jaume Pous, professor of the UB. 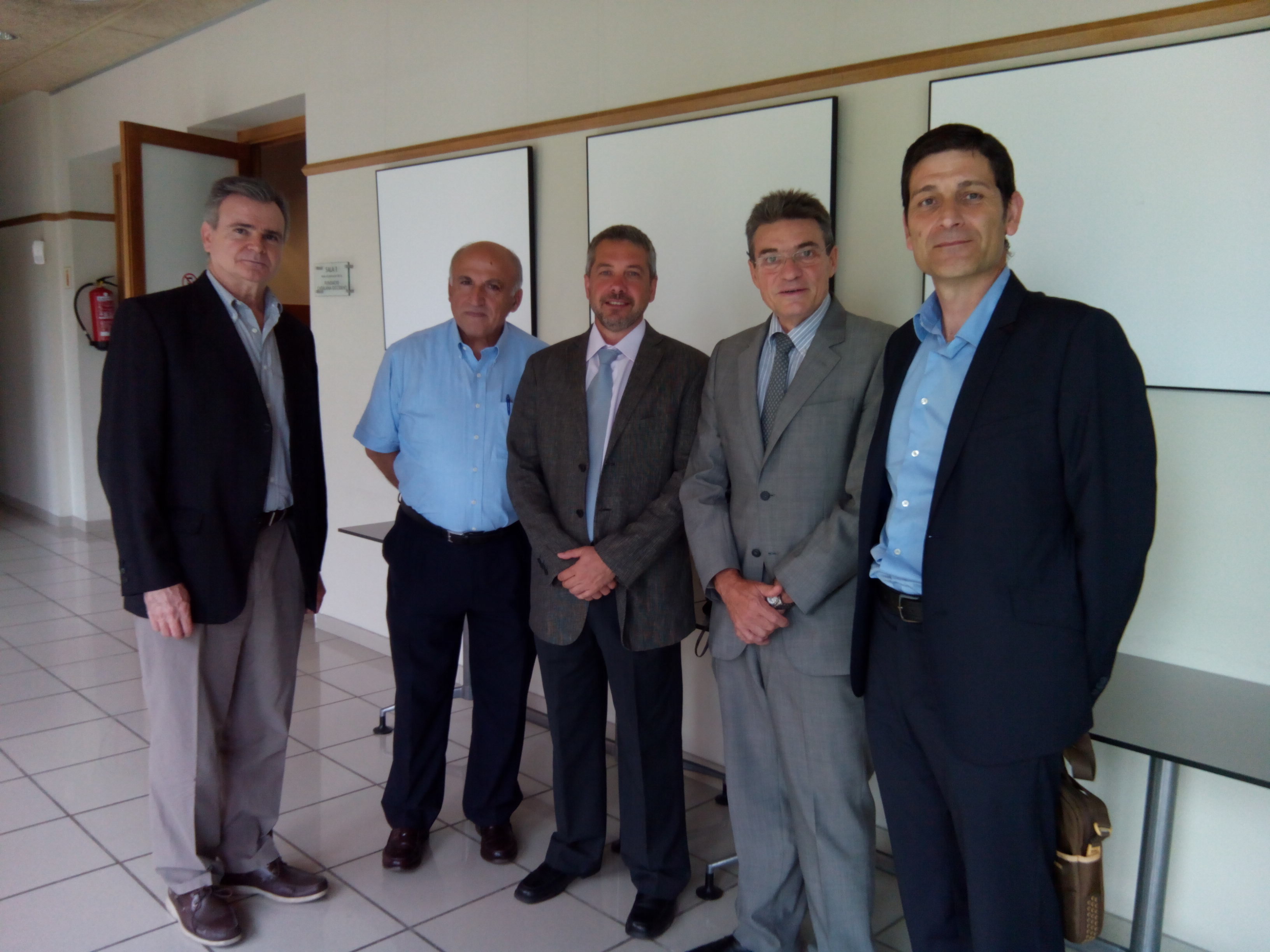 The jury issued  a favourable decision. Dr. Torta joined the Centre in 1987 and became doctor in 1991. In 1997 he became associate professor at the URL. In 2001, without leaving the Observatory, he obtained a position as associate researcher of the Spanish Research Council, and subsequently promoted to the rank of researcher of this organism. During the period 2001-2009 he was director of Observatori de l'Ebre. He is currently responsible for the research in Geomagnetism and Aeronomy at the Observatory. He will be the first professor of URL at Observatori de l'Ebre.