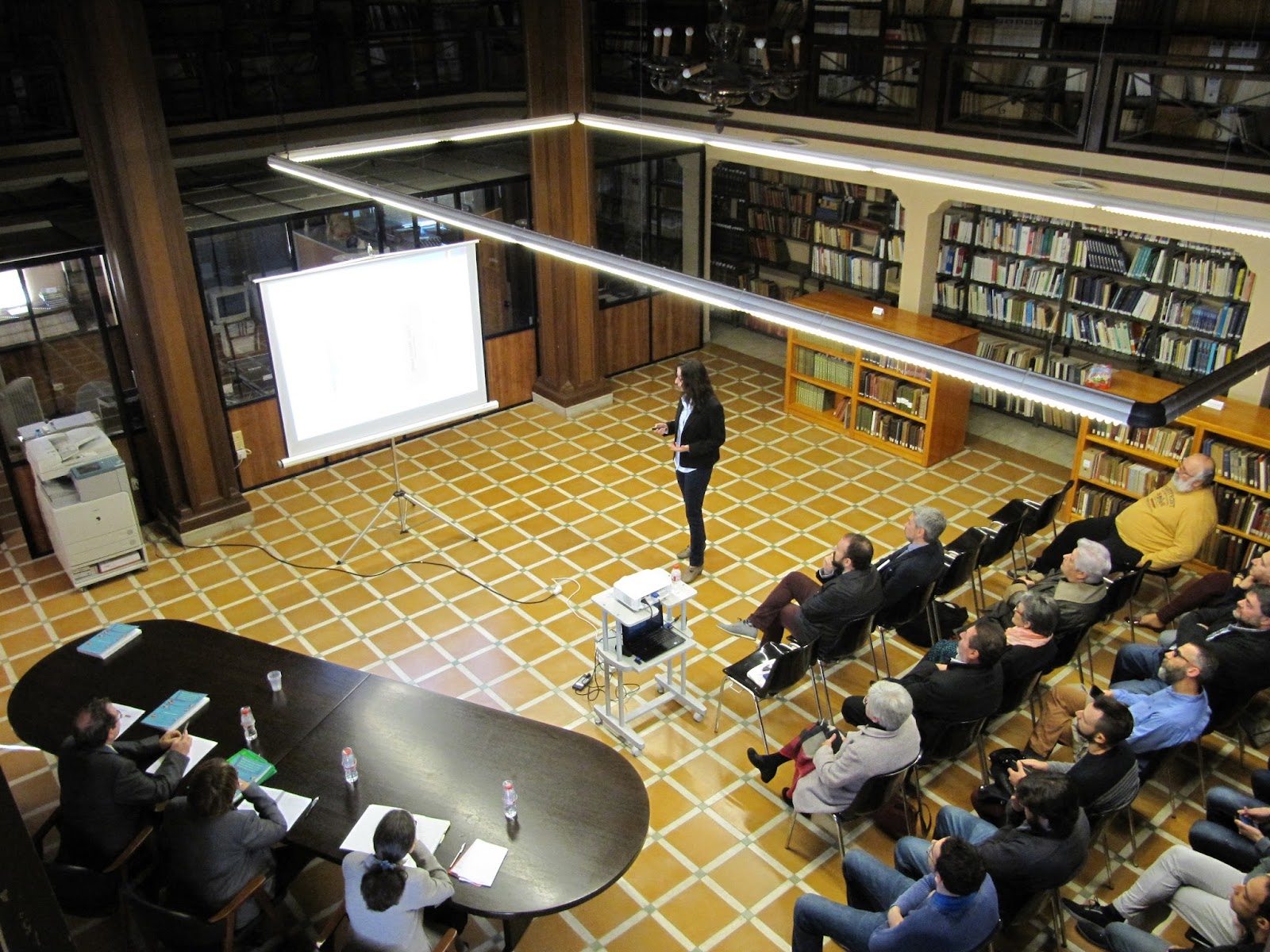 This work, entitled "Modeling the main geomagnetic field and its secular variation in the North Atlantic using heterogeneous data" presents an innovative use of the technique of harmonic analysis on a spherical cap (SCHA) and, and its revised version (R-SCHA), to develop a regional model of the North Atlantic geomagnetic field, including both its main component and its secular variation. The main innovation of the thesis is that the model is based on observed data from very different sources, including observatory data, satellite data and also data obtained by oceanographic vessels along North Atlantic routes.

The models of the terrestrial magnetic field serve to quantify the value of the field for any place and time (within the period and region of the model). These models have many scientific and technological applications, ranging from archaeological dating or geophysical exploration to navigation.

This thesis has been developed within the framework of the research line in Geomagnetism and Aeronomy of the Observatory which focuses on the monitoring and analysis of the variability of the Earth's ionosphere and its geomagnetic field. The regional modeling of the main magnetic field and its secular variation is a research topic on which the group has an internationally recognized experience and has given rise to numerous scientific publications in impact journals.