The results of the study show that geomagnetic storms can generate significant induced currents in certain transformers of the Spanish power transmission network of 400 kV. 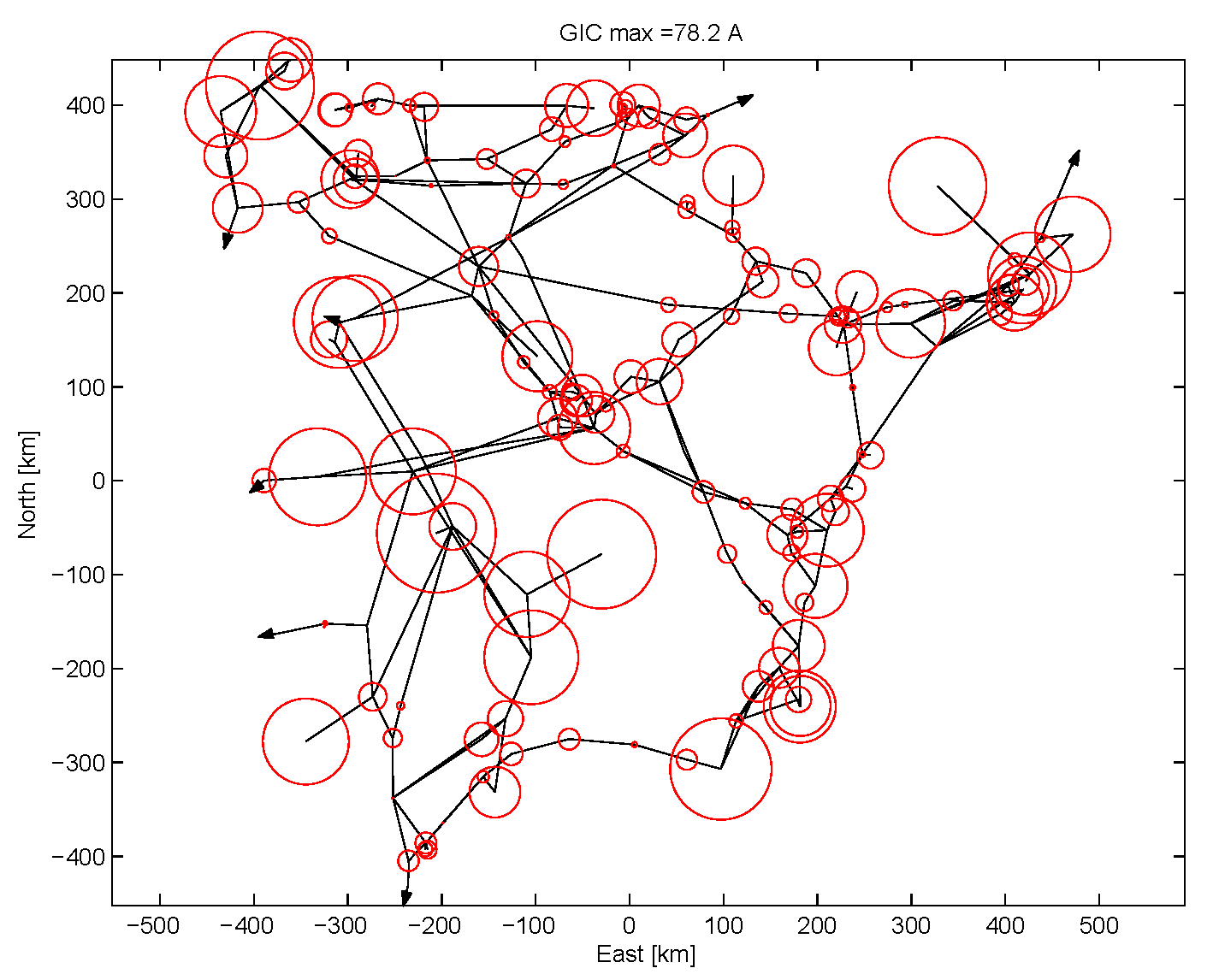 Researchers at the Ebro Observatory, thanks to a joint project funded by Red Eléctrica de España, have obtained a model to obtain the values ​​of these currents on the occasion of severe storms in the past, and predicted values ​​in the return period of 100 or 200 years, providing a wealth of information for the assessment of the network vulnerability from that hazard.

To understand the phenomenon, we must consider that under certain conditions, when particles from a solar flare reach the vicinity of the Earth, generate substantial electrical currents that create variations of the Earth's magnetic field. In turn, changes in the geomagnetic field can induce quasi-dc currents in high voltage power transmission networks, which can cause damage to these facilities. It has been shown that this phenomenon is particularly severe at high latitudes (e.g. in Canada or Scandinavia), but there have been affectations in countries like South Africa, which have a magnetic latitude lower than ours.